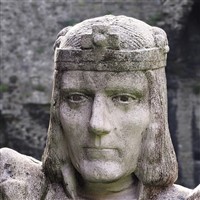 Whilst in Leicester, The following programme includes

An excellently located hotel in the heart of the city, this modern hotel offers 94 well-equipped rooms with all the modern comforts and facilities you need.